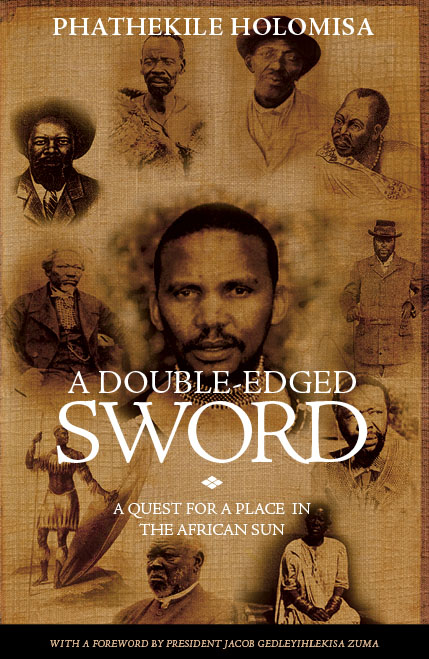 This book meticulously takes the reader through the formation of the Congress of Traditional Leaders of South Africa and the critical role it played in the liberation struggle as a body independent of the African National Congress but sharing a common view of the establishment of a free, unitary, non-racial and democratic South Africa. Contralesa holds a very special place in the history of the Congress Movement and the struggle for liberation for its role in organising traditional leaders during a very difficult period in our history

In the words of the author, ‘This book addresses an era that has since gone by, yet, in my humble view, it remains relevant to those who are interested in the recent history of the position of the institution of traditional leadership, especially at the time of transition from apartheid to democracy.’

When the late Professor Fatima Meer, then at the University of Natal, came across a file containing some documents pertaining to Holomisa’s involvement in the activities of the Congress of Traditional Leaders of South Africa (Contralesa), she immediately insisted that he publish it in book form. An idea that was also strongly supported by Dr WinnieMadikizela-Mandela.

The book consists of three parts:

Part 1: The Consolidation of Contralesa

Part 2: Speeches and Addresses by NkosiHolomisa

The books contain an editorial note by Professor Pearl Mpile Sithole of the University of KwaZulu-Natal; a foreword by former president Jacob Zuma, and an introduction by Dr Winnie Madikizela Mandela. A list of acronyms used in the book, three photo sections of —and the genealogical trees of — South Africa’s monarchs make this book a most comprehensive study of Contralesa’s role in the era of the Mass Democratic Movement’s struggles in the late 1980s, the period of the unbanning of liberation movements and the release of their leaders from jail, as well as the post-1994 era of Nelson Mandela. 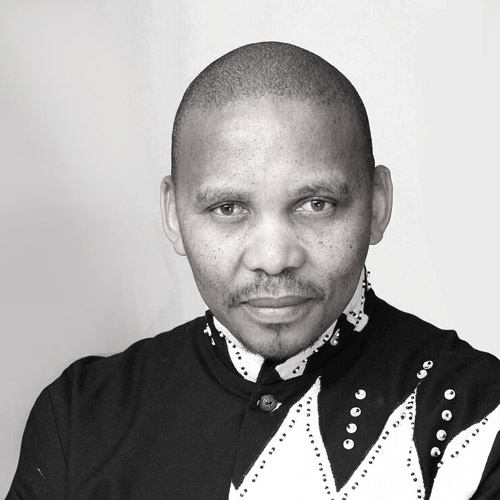 Sango Phatekile Holomisa (Ah! Dilizintaba) was born on August 26, 1959, at Ngqungqu Great Place, Mqanduli, Transkei, in the Eastern Cape. His parents were the late Nkosi Mathathisa Moses Holomisa (Ah! Jongisizwe) and Nkosikazi Nokuphila Phyllis Holomisa (Ah! Noumile) of the Hegebe Clan of the Thembu Nation. He attended primary and secondary school in the Transkei, completed his Bachelor of Arts degree at the University of Transkei (now Walter Sisulu University) and graduated with a Bachelor of Laws degree at the University of Natal (now University of KwaZulu-Natal). He is an advocate of the High Court of South Africa and a founder member of the National Association of Democratic Lawyers (NADEL). He joined the ANC in 1985 and has been a member of Parliament since 1994. He is Head of the Hegebe Traditional Council and was President of the Congress of Traditional Leaders of South Africa (Contralesa) from 1990 to 2013, an organisation he joined in 1989. In 2002, he was elected chairperson of the Southern African Development Community Council of traditional leaders (SADCCTL). Holomisa is currently the South African Deputy Minister of Labour.

He is the author of a second book, According to Tradition and is an occasional columnist for some of South Africa’s leading publications.