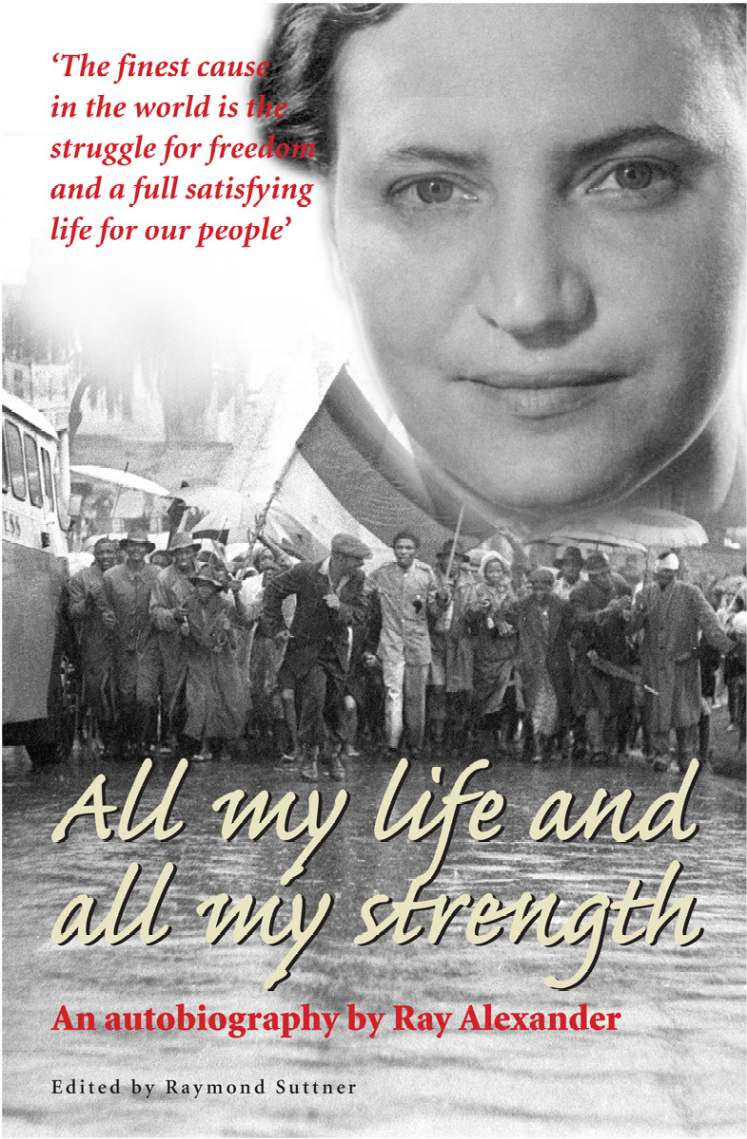 Charting as it does the life of a legendary personality, this is a cumulatively powerful piece of work.

All My Life and All My Strength is the autobiography of Ray Alexander Simons, a major figure in South African resistance history. Through their work, Ray and many other early South African trade unionists and communists initiated a long history of struggle that helped entrench non-racialism in our constitution and South African public life.

This book gives a remarkable insight into an extraordinary woman who was a Jew, feminist, leading communist, trade unionist, in the liberation movement in South Africa, and partner of Jack Simons for over 54 years.

It chronicles Ray’s life — from her childhood in Latvia, her arrival in South Africa as a teenager immersed in the politics and trade union activities of the country – and details her tireless struggle for freedom from racial domination, her life in exile in Lusaka, the harsh relationship between her personal and political lives, and how her values were manifested in all aspects of her life, including her health.

Ray Alexander Simons played a dominant role in shaping unions and organizations, such as the Food and Canning Workers’ Union (now FAWU), of which Comrade Ray was made life president and the Federation of South African Women.

In 2004, she was awarded Isithwalandwe, the ANC’s highest honour, in recognition of her contribution to the creation of a democratic South Africa.

The editor, Raymond Suttner, is a researcher on resistance history attached to the Faculty of Social Sciences and Humanities at the University of South Africa. 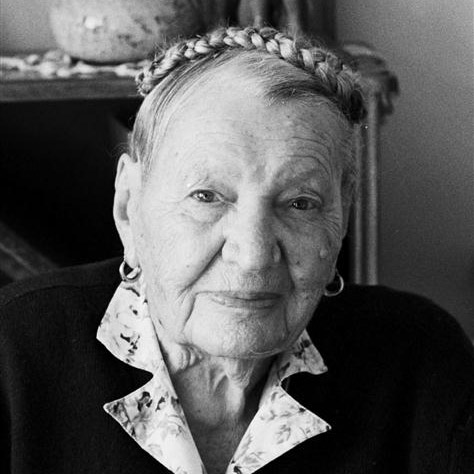