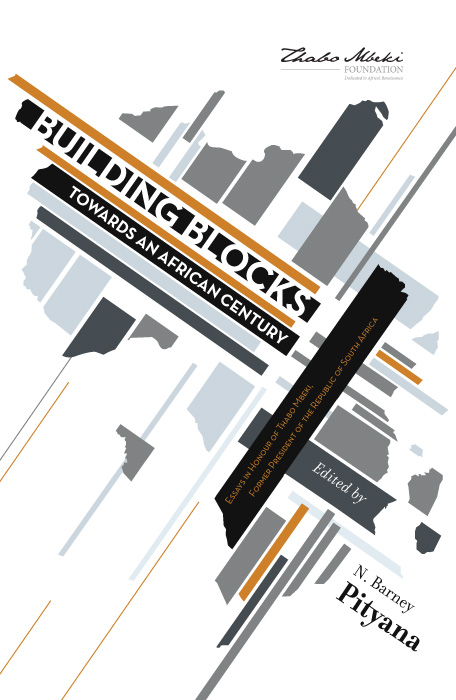 In 2012, Unisa, as the home of African intellectuals, and the Thabo Mbeki Foundation, as a premiere think tank on African matters, came together to host a colloquium on Mbeki@70. The essays presented on that day have been collected and edited into this book, Building Blocks Toward an African Century – Essays in Honour of Thabo Mbeki, Former President of the Republic of South Africa. In reflecting on the times and life of President Mbeki, the contributing scholars have had to contend with the challenge that the person who is the subject matter of the discourse is among us and will also read and make his own judgement about what is recorded.

The work done by the contributors, both in terms of their participation at the Colloquium of Mbeki@70 and their writings that constitute this volume, is an exceptional and outstanding undertaking. What is reflected in these essays goes beyond the person of Thabo Mbeki to include the identification of the problems that Africa needs to solve and venturing answers to some of the difficult questions that they pose. Readers will navigate through these interesting theses and will ascertain, among others, the following: