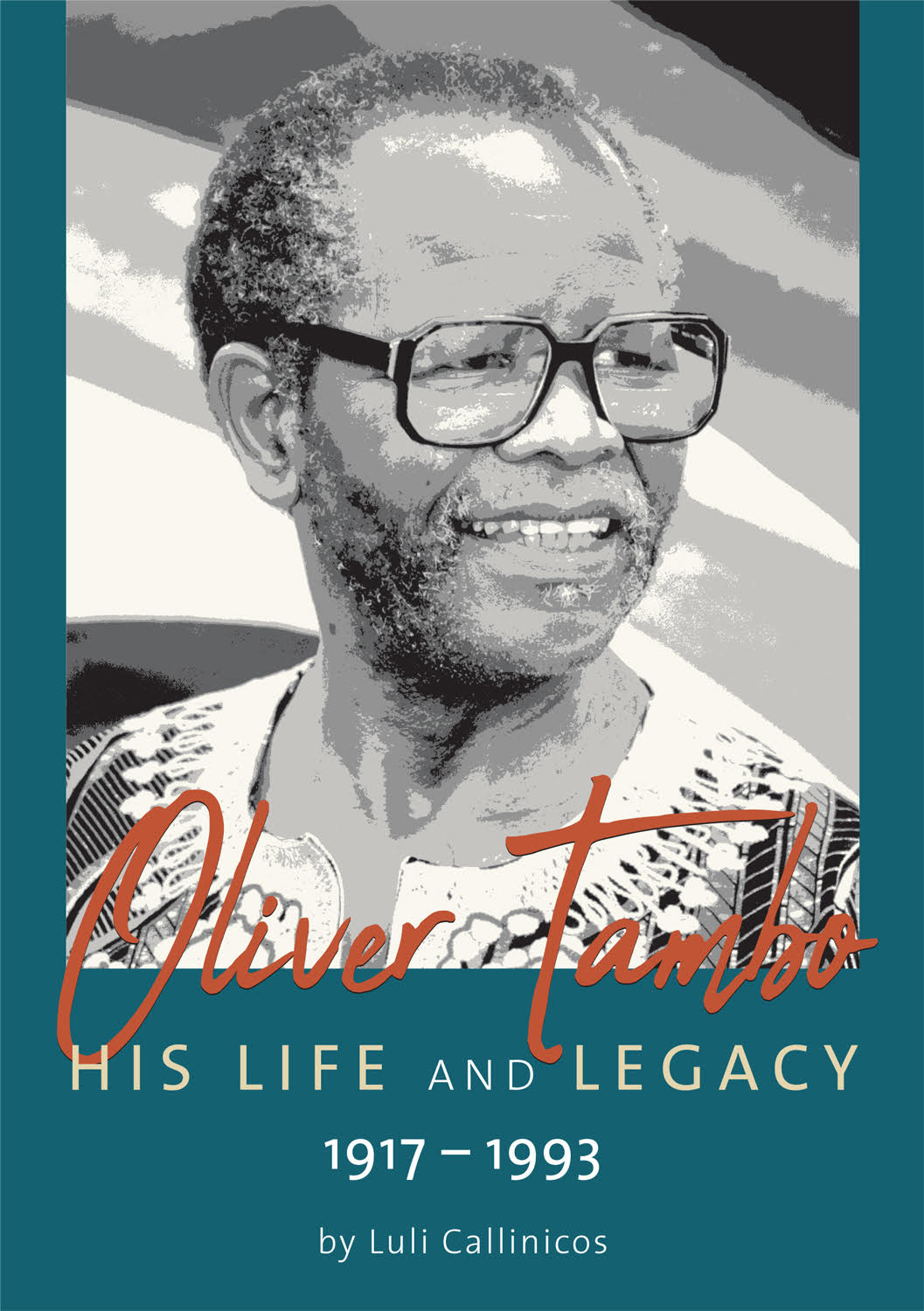 A commemorative edition issued by the 1999 ANC elections committee to honour the legacy of Comrade Oliver Tambo, late President, and National Chairman of the African National Congress, this little book gives an overview of his life and generous contributions during the struggle for a New South Africa.

This ‘mini-biography’ is written in an engaging style and is accessible to all ages.

It has been reformatted and now features a spine, is sewn and not stapled, has been printed on stronger, glossier paper and features an author biog. and photo at the front of the book. 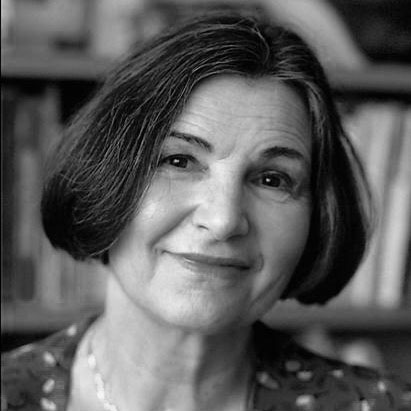 LuliCallinicos was born in Johannesburg, of Hellenic descent. She became involved in the struggle for democracy in South Africa at an early age and taught history in schools and the emerging trade union movement. In the late seventies, she began writing her pioneering and award-winning trilogy – Gold and Workers (1981), Working Life (1987) and A Place in the City (1993). These volumes brought to the South African public, for the first time, the neglected history of ‘ordinary’ South Africans.

Her popular book, The World that made Mandela (2000, STE Publishers), broke new ground in South African biography by identifying both the people and the places that shaped the life of a great man.

This innovative method draws on her experience as a Council member of the South African Heritage Resources Agency (SAHRA) and her involvement in a number of heritage committees and advisory panels for the Department of Arts, Culture, Science and Technology. In both The World that made Mandela and Oliver Tambo: His Life and Legacy, LuliCallinicos’ command of social history is combined with her deep commitment to conserving the landscape of South Africa’s heritage, and celebrating it with the world.