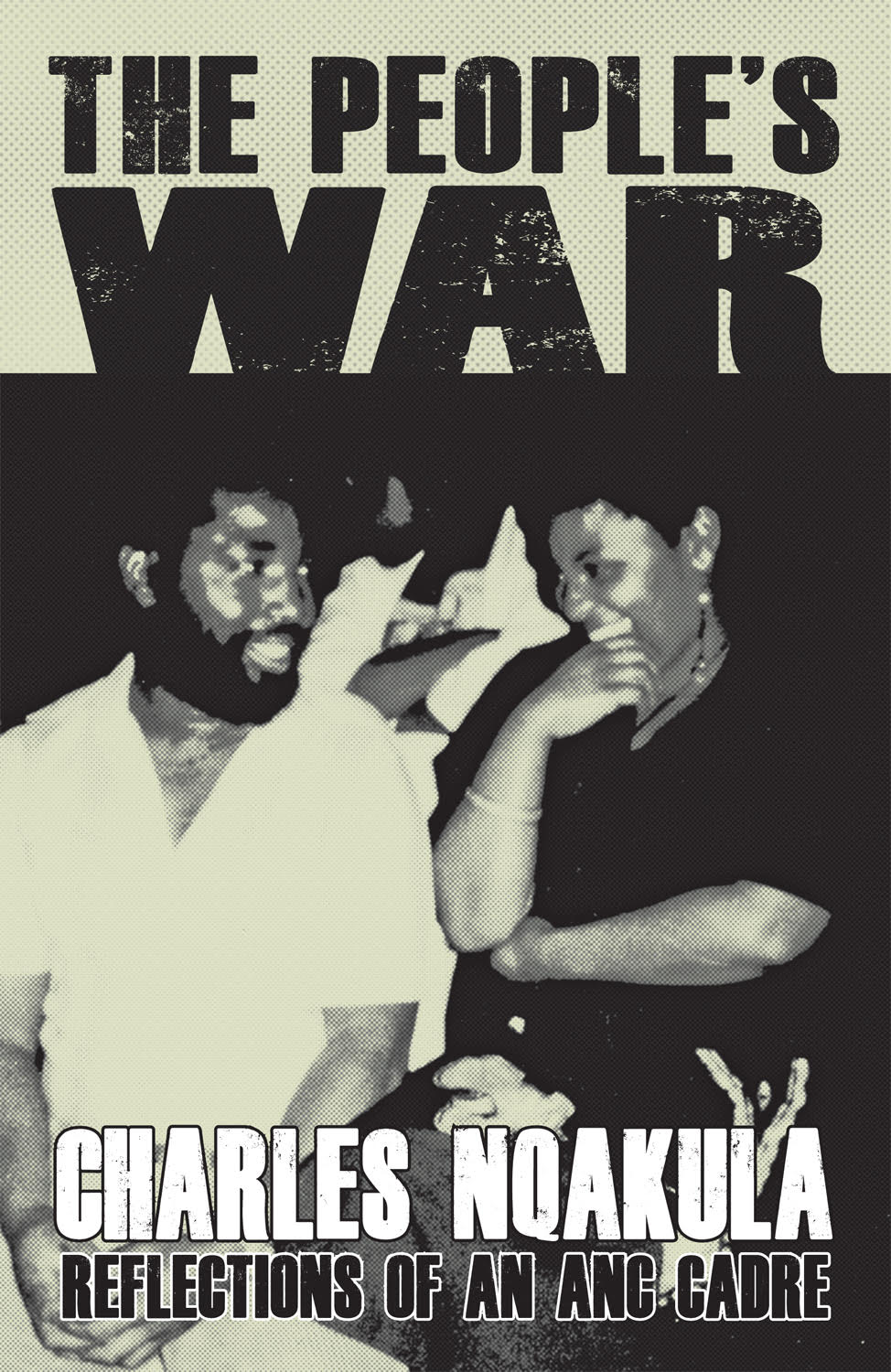 The People’s War is an outstanding contribution to the historiography of our revolutionary struggle. It is well written, easy to read and the many twists and turns in the political life of Charles and Nosiviwe are recounted in a refreshingly honest and engaging manner. It should be read and treasured by those who seek a better understanding of the historic, painful and bitter struggle for national liberation, peace, justice, democracy and human rights in South Africa. As Charles points out, it is the masses at the centre, of which is the organised working class, that make history, and if properly organised and mobilised, they will continue to sustain, defend, promote and protect the values and progressive traditions of this glorious movement, the ANC.

Epilogue: Meet Me at Sunset
Postscript: How Did We Get Here?
Bibliography Charles Nqakula was born in Cradock in the Eastern Cape province on 13 September 1942. As an adult, he became a journalist and, in the early 1970s, he joined ImvoZabantsundu (Black Opinion) in King William’s Town. He left Imvoin 1976 and joined East London’s Daily Dispatch. Working with ThenjiweMtintso, he helped to influence Black journalists in the Border region (the main towns of which were East London, King William’s Town, and Queenstown) to join the Union of Black Journalists (UBJ). Nqakula was elected Deputy President to Joe Thloloe at UBJ’s National Congress that year.

Nqakula was banned and declared a prohibited immigrant in terms of the Aliens Act of 1937. After he was arrested for entering South Africa ‘illegally’, he skipped bail and went into exile, where he was trained militarily and politically at the MK camps in Angola, Russia and East Germany before being infiltrated back to South Africa to build underground structures for the ANC.

After the unbanning of the ANC, SACP, and other people’s organisations, he was elected as the SACP’s Deputy General Secretary to General Secretary Chris Hani. After Hani’s assassination in 1993, Nqakula became the general secretary and, later, the Party’s chairperson. He was co-opted into the ANC’s NEC towards the end of 1993.

In 1999, Nqakula became a parliamentarian and subsequently a Minister of Police and of Defence. President Zuma pulled him out of Parliament in 2009 and made him his political adviser. He asked him in 2010 to lead South Africa’s mediation of the Zimbabwe political impasse and appointed him South to Mozambique in 2012. Nqakula’s mediation included a number of countries when Thabo Mbeki was president. The longest facilitation by Nqakula under Mbeki was in Burundi from 2006 to 2009.