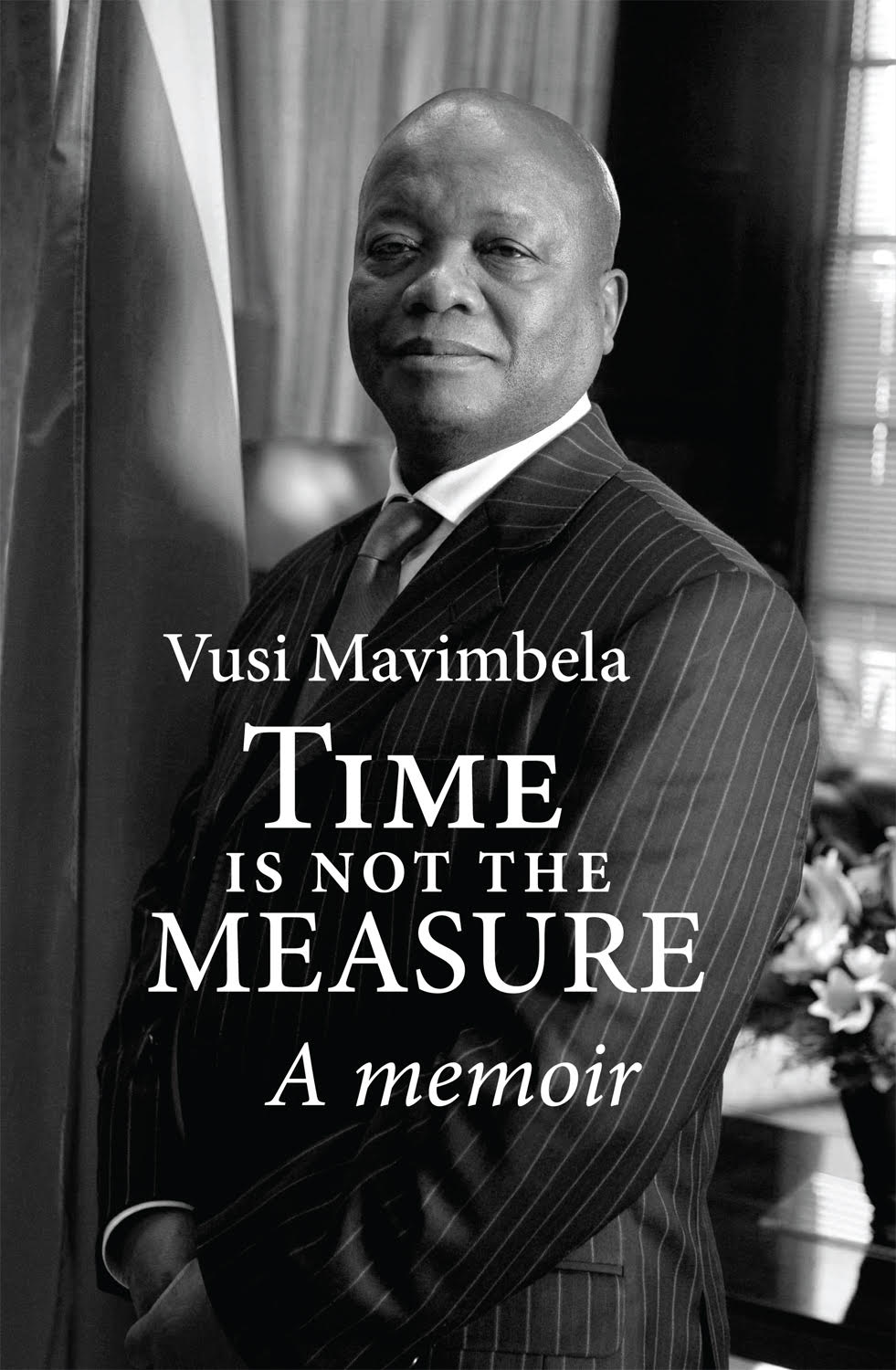 … this is the most freely written and undiplomatic memoir of a former Umkhonto we Sizwe combatant (and later super spy) that I have read. It is not filled with gossip and scandal, nor with anger or exaltation. Rather, it displays wild, irrepressible energy all of the author’s own. I loved reading it. It went on and on, but I wanted it to just go on even further.

This book was completed shortly before the great changes in national leadership took place in December 2017. It took some courage to write it then. It says something for the author that not a line needs to be altered now. If it has one overarching motif, it is that long service in the struggle in itself carries no entitlement to either power, riches or fame. As the book’s title signals, this is a book about time. And it’s about time that this book appears. — Albie Sachs

Chapter 2: Born in these Climes

Chapter 3: Evolution of a Consciousness

Chapter 5: Into Umkhonto we Sizwe

Chapter 11: The Bitch is still in Heat

Chapter 12: The Presidency (Part I)

But the heart of Mavimbela’s narrative lies in his unique experience of working as a top administrator and counsellor in the offices of Thabo Mbeki and Jacob Zuma. In the most intimate detail, he describes the emergence and escalation of the conflict between those two flawed principals. He captures the drama of their struggle and its destructive fallout for the new South African state. Mavimbela offers a potent warning: loyalty and long service to a political party is no guarantee of wise and leadership.

* Author’s corrigendum on page 163: The incident involving Mac Maharaj did not lead to Jele’s suspension by the SACP. 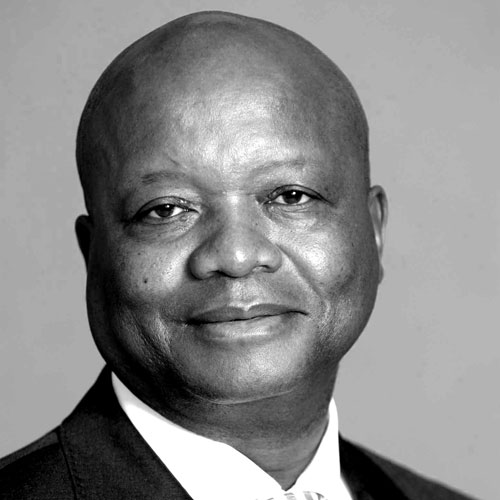 When Vusi Mavimbela left the country for exile in 1976, he was a student at the University of Zululand in Natal (today’s KwaZulu-Natal). In exile, he joined the ANC and its military wing, Umkhonto weSizwe (MK). Over the years in exile, Vusi, popularly known by his nom de guerre, Klaus Maphepha, trained in political and military science in Angola, the former Soviet Union, the former German Socialist Democratic Republic (GDR or East Germany) and Cuba. In the ANC and MK, he held a number of senior positions, including being a member of the Political-Military Council (PMC), which was the highest ANC structure responsible for the execution of political and military warfare against the apartheid government. He also headed up political education and culture in the ANC youth section in exile.

Mavimbela returned to South Africa after the unbanning of the ANC and MK in 1990 and was part of the ANC youth contingent that helped relaunch the ANC Youth League in 1991. He was also appointed by the ANC to head its intelligence structure in the province of Natal before the 1994 democratic elections.

From 1994 to 1999, he was Deputy President – and later President – Thabo Mbeki’s advisor in political as well as intelligence and security matters. From October 1999 to November 2004, he was Director General of the NationalIntelligence Agency (NIA), which was merged into the current State Security Agency (SSA) after the national elections of 2009.

Mavimbela holds a political science diploma from a Marxist-Leninist college in Moscow. He also completed a Bachelor of Social Science from the University of Natal (Durban), which was later incorporated into the University of KwaZulu-Natal (UKZN). He is currently corresponding with Brunel University (London) for a Master’s degree in Intelligence and Security.

He is the author of an anthology of poems entitled No Lullaby for My Country and Other Poems. His written articles have been published in newspapers and magazines in South Africa and abroad.